Eleveit and Maxim together in the Enduro European Championship

Eleveit and Maxim together in the Enduro European Championship

Eleveit, an Italian brand manufacturer of off-road footwear, boots and sportswear, sides with Maxim in the Enduro European Championship 2022. Eleveit pulls up history and experience in the field to pour them into its products. The brand’s working group consists of great professionals in the sector, united by the desire to achieve a big goal, a high quality product that can fully adapt to the needs of the riders. The creation of a boot that can be both comfortable and performing accompanied the research work of the company, which was not limited to mere research in the laboratory but made cross fields its workbench. Despite the recent appearance on the market, Eleveit has already consolidated its position thanks to the quality of its products.

Eleveit has chosen to rely on knowledgeable people to achieve success, for this reason it decided to support Maxim, the new promoter of the Enduro European Championship. Eleveit has always put herself at the service of the riders and this year has decided to get closer to them by establishing a trophy within the special Enduro Test tests of the Enduro European Championship 2022. Thus was born the Eleveit Enduro Test Trophy; the battlefields of this new trophy will be the special Enduro Test tests of each event on the calendar. Riders in the race will have to be able to take home the best time of the day to win at each test, the license plate of best driver and at the end of the year a beautiful pair of boots by Eleveit. Speed, interpretative ability and ability to adapt to terrain changes will be the basis for being able to aspire to the final trophy victory! The challenge is open, don’t miss the opportunity to be the protagonist of the first Eleveit Enduro Test Trophy! 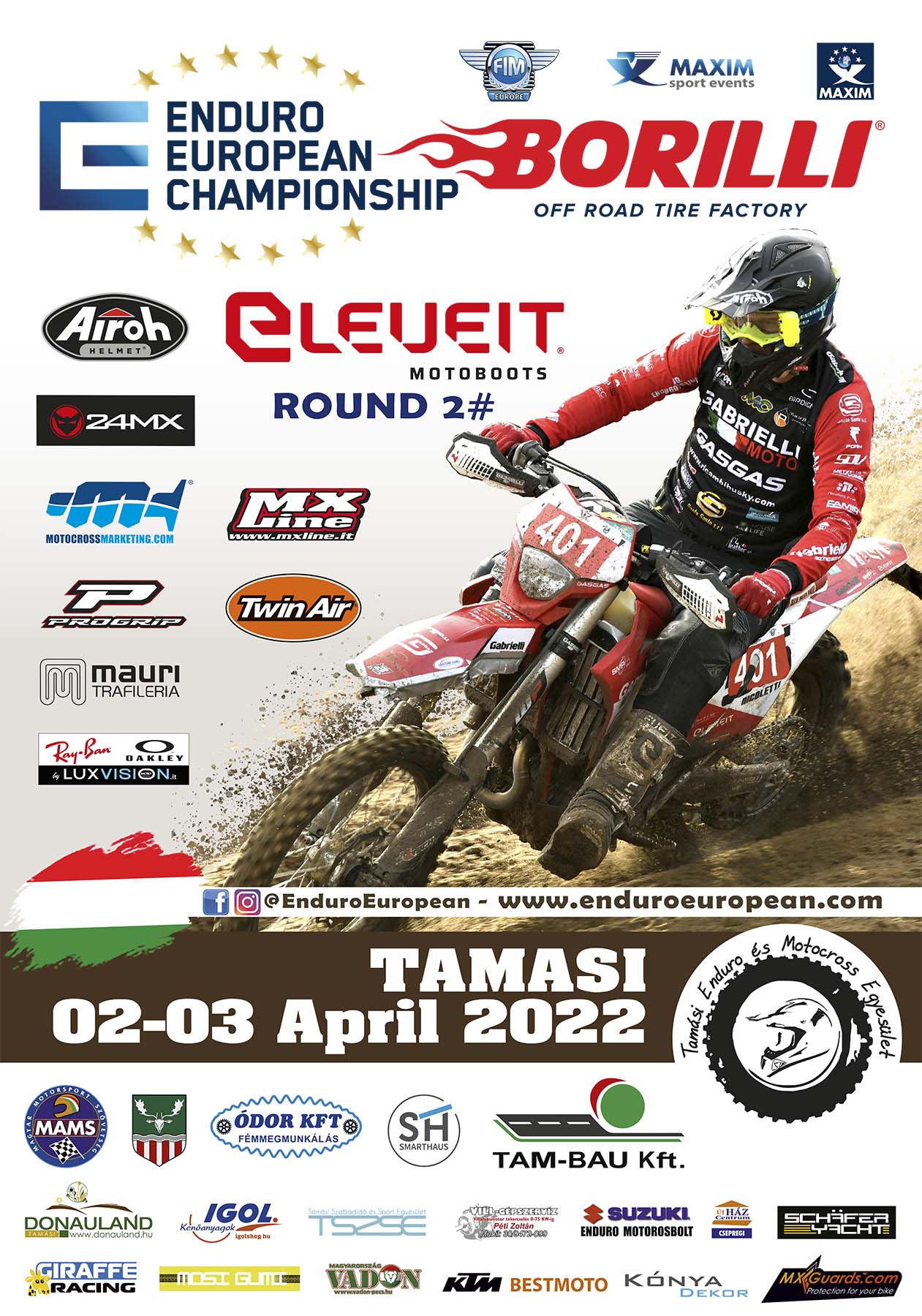 Eleveit, for this season, will also be the main sponsor of the second round of the championship. The “ELEVEIT ROUND 2#” will start in Hungary in the town of Tamasi, from April 2nd to April 3rd 2022.