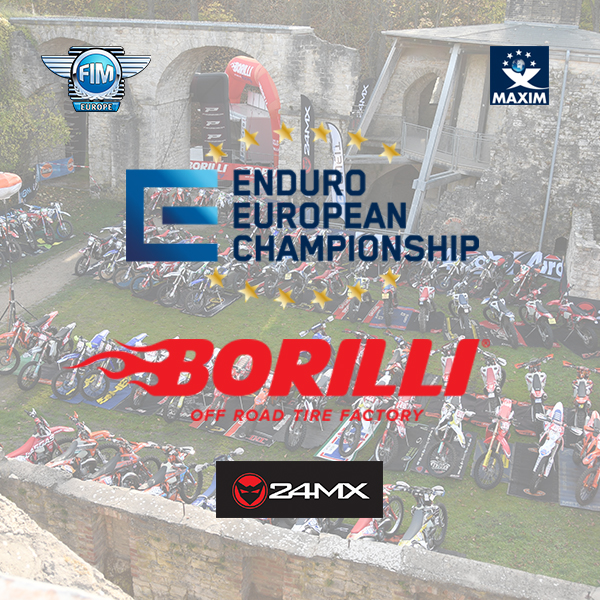 On Tuesday 6th and Wednesday 7th December the 2022 European Champions have been invited by the European Parliament, at its headquarters in Brussels for an important Ceremony with the theme “sport as a key to access to brotherhood and friendship between people, social inclusion and exchange between European cultures and young people”. An important achievement for the Borilli Enduro European Championship that sees materialising on this important occasion its being a symbol of collaboration, friendship and peace between peoples; a role strongly desired both by the Honourable Berlato and by the Championship’s promoter, Maxim. 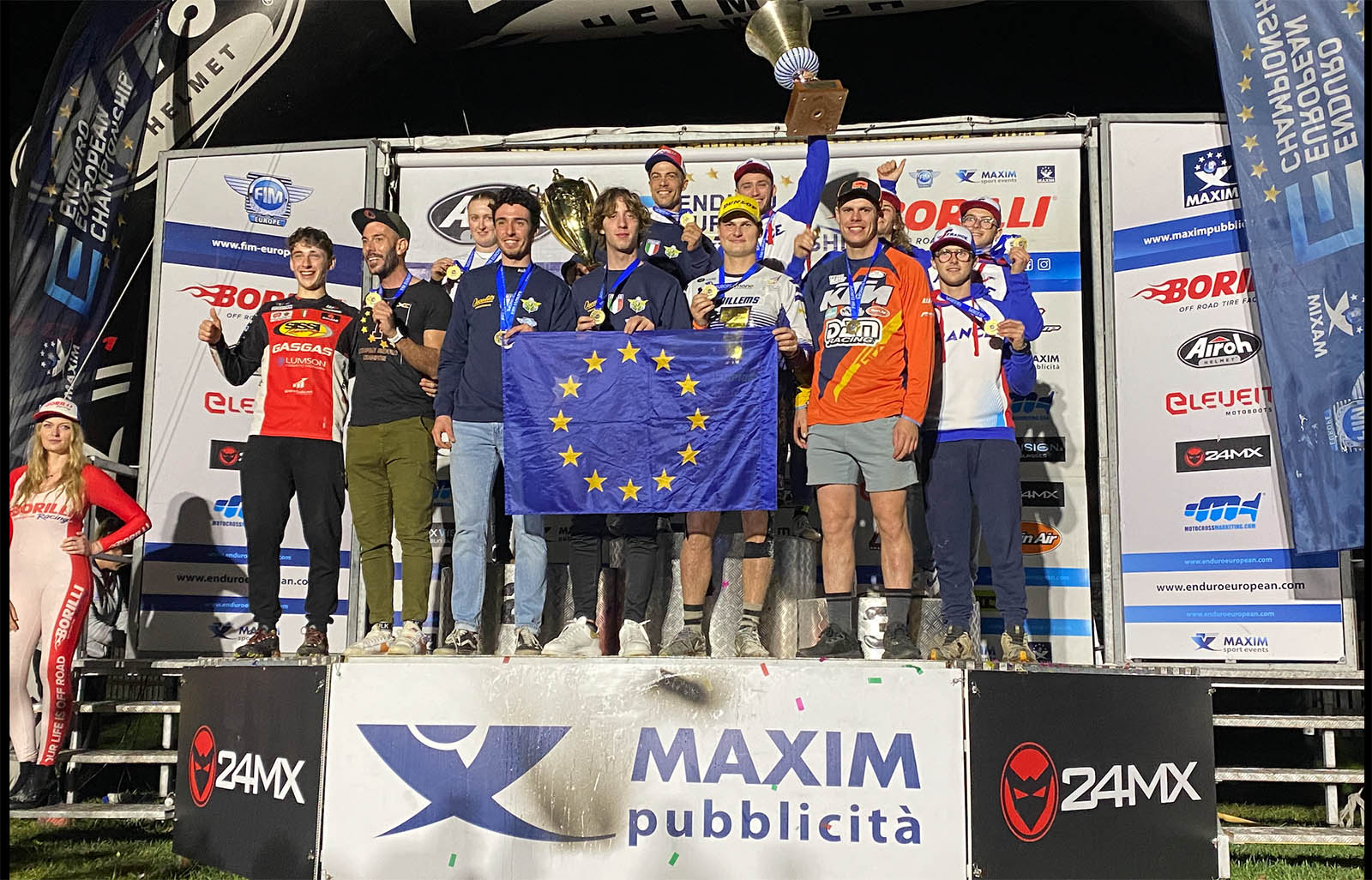 The role of ambassador for Peace, Collaboration and Friendship among the European Peoples was awarded to the Borilli Enduro European Championship by virtue of, but not only for, the geopolitical events that opened the year. 2022 saw a dark cloud fall on the European continent, the one of the war between Russia and Ukraine; after years lived in peace, this conflict has strongly shaken the spirits and brought to light  concepts that are often taken for granted but that should be celebrated and remembered daily. The Borilli Enduro European Championship had the honour of celebrating the values of friendship, peace and collaboration among peoples after the meeting between the Hon. Berlato, former FIM Europe President Martin De Graaff, Enduro Commission Chairman Robert Svensson and Promoter Maxim, which took place last March. An important stance that allowed the Borilli Enduro European Championship to acquire a second mission, in addition to the sporting one. To keep this important mission in mind throughout the season, all the Round Prize Ceremonies have been opened by the delivery to the Motoclub organiser a special Plate, Symbol of Peace, Friendship and Collaboration between European Peoples. A simple gesture but of great importance. 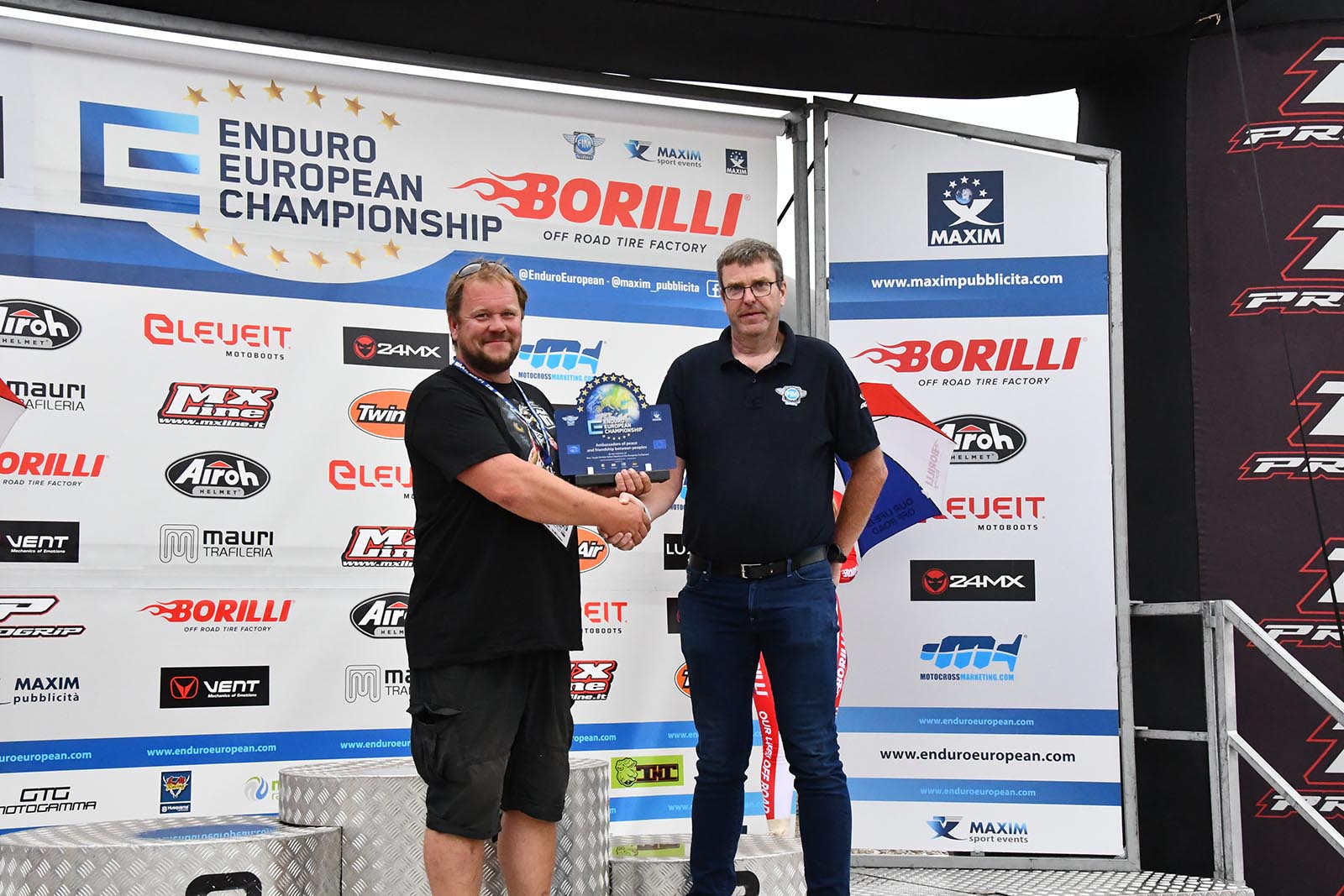 Italy, Hungary, Finland and Germany hosted the four Rounds of the Borilli Enduro European Championship 2022; four nations with different traditions and customs ready to be known by riders, teams and friends. A journey not only between the paths and the special tests of the various Rounds but also between the various European cultures; here the event becomes an important opportunity to broaden one’s horizons and realise how diversity enriches us and should therefore be preserved. Within the Borilli Enduro European Championship we saw riders competing against each other in order to win the title and they did so in full respect of the opponent and the rules. An important value is the one of Fair Play that makes sports events even more beautiful and compelling. A clash where the only way to come out of winners was to give all of yourself and field your best skills and nothing else. Competitive rivalry has always been anticipated by friendship and respect for the opponent. The meeting with riders from other nations, combined with travelling to foreign countries, allowed the participants of the championship to enrich themselves with technical and cultural notions that have partly increased their human being.

An important and completely brand-new event for the discipline of Enduro and precisely for this reason not to be missed; stay tuned on championship’s social media pages and consult the Website to fully enjoy this last final act. With this important Ceremony the curtain on the 2022 season will be able to close and leave the stage for the 2023 season, in which these important values will be carried forward head-on.