The final day of the Borilli Enduro European Championship 2022 took place on Sunday 30th October in Rudersdorf – Germany – when at 7.30 the first riders left the starting stage. The Airoh Round 4# Day 2 did not undergo any changes to the race track, so riders who brought their bikes into the park fermé on Saturday night had to face the same selective route as the previous day. Day 2 opened with the 24MX Extreme Test, which with its sandy bottom turned out to be even more tricky. The Airoh Cross Test was no less and continued to dig as the day went by, leading riders to invent new lines; finally the selective Eleveit Enduro Test was the icing on the cake of an extremely complex day. 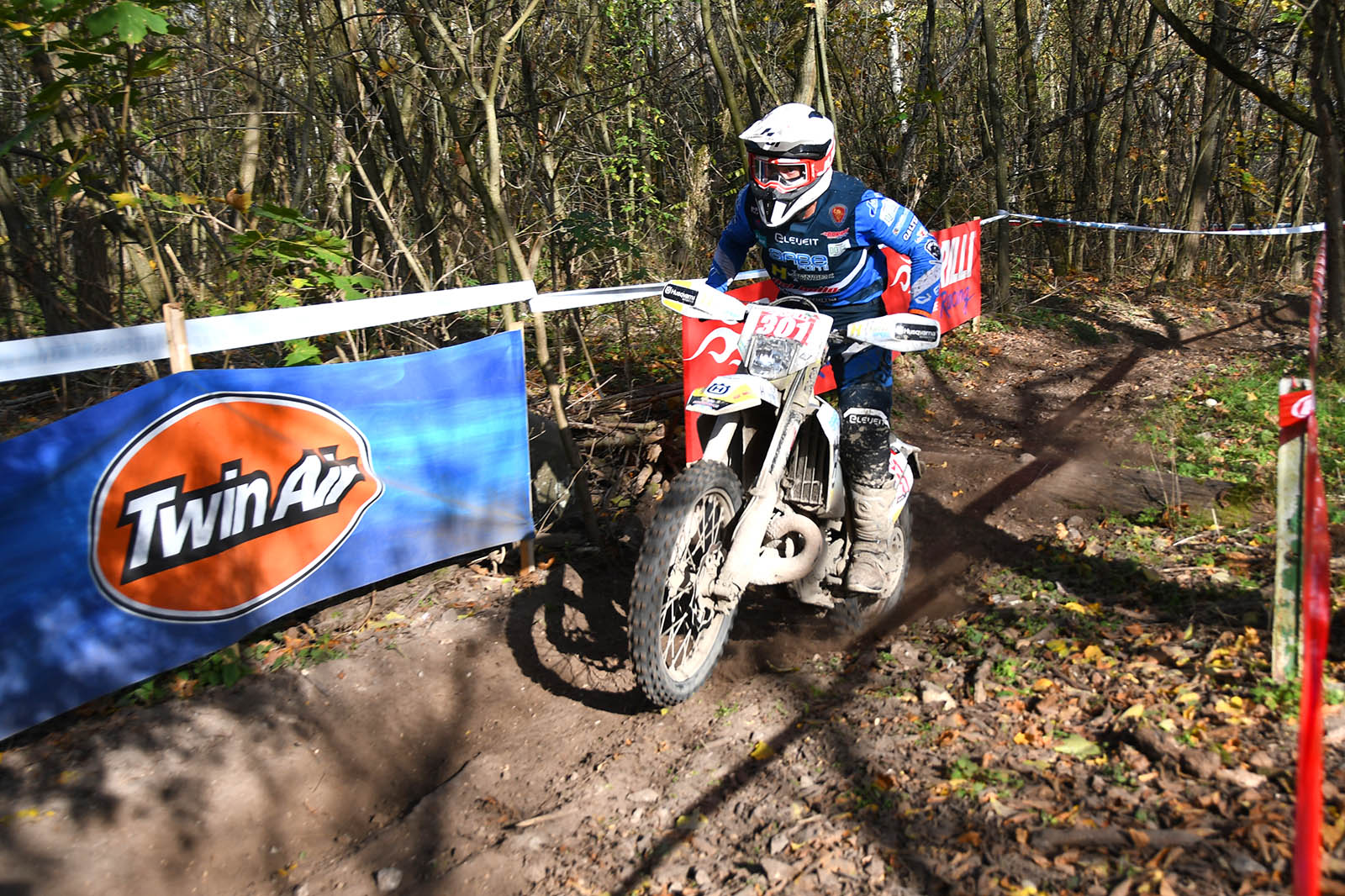 As yesterday the Italian Enrico Rinaldi took home the Overall victory, despite a bad ankle injury he managed to juggle perfectly within the insidious tracks. The German Luca Fischeder did not know how to be more incisive,  also because  he had a huge crash within the last extreme test, and even today he finished in second overall position; at the end of the podium a fierce Damiaens Dietger. Erik Willems, Damiaens Dietger and Dan Mundell make up the podium of the Overall Class for the championship. The Youth Class saw the two title contenders fight each other from the first lap; Manuel Verzeroli launched himself into the race of his  life and at the end of the day the championship victory was his prerogative. Clement Clauzier tried to resist the attacks of the Italians, however a bad fall in the Eleveit Enduro Test relegated him to fourth position. Daniele Delbono not only took home today’s second position but also the third place in the championship while Matteo Grigis took the podium for the first time with a third place today. The Youth championship ranking is composed as follows: Manuel Verzeroli, Clement Clauzier and Daniele Delbono. With the title already in his hands Carlo Minot was able to enjoy the race without pressure; the Italian jumped again to the first step of the podium followed by season rival Killian Lunier and an amazing Riccardo Fabris. Lunier also wins the second position in the league by relegating to third place the Simone Cristini, author of a subdued race due to a recent injury.

Enrico Rinaldi also imposed himself as a winner in the Junior 2 class by relegating European Champion Lorenzo Bernini in second place; today Andrea Gheza finished 3rd. The championship was won by Lorenzo Bernini who put Zdenek Pitel and Jaroslav Kalny behind him; the two drivers of the Czech Republic gave their best but nothing could against Bernini. Maurizio Micheluz had a clear goal in mind: to win the championship in the E1 class and so he did, the second position behind Edward Hubner earned him the title anyway. Federico Aresi finished his last day of European Europe 2022 in third position. The championship ranking sees the Italian Maurizio Micheluz winner, followed by compatriot Federico Aresi and Polish Dawid Babicz. Giuliano Mancuso repeated himself and finished again in first position within the E2 class, followed by the strong Nicola Recchia and the Norwegian Kevin Burud. 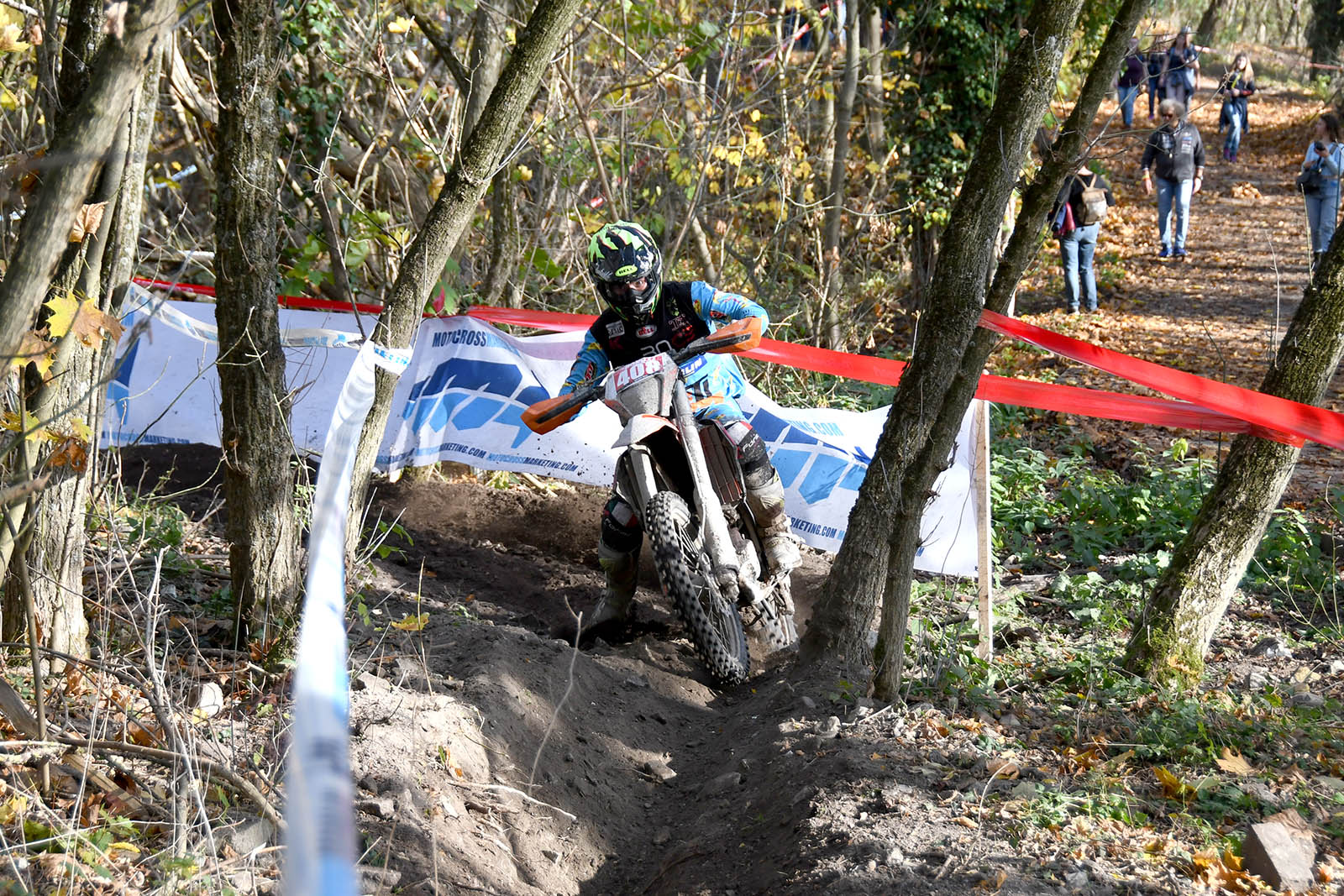 Class leader and championship winner Erik Willems gritted his teeth and fought against a severe pain in his leg that will surely be forgotten by joy of the second championship victory; in fact the Overall title is added to that one of the E2 class. Nicola Recchia fought until the end and for this year he won the second position, third in the general classification is Giuliano Mancuso. Luca Fischeder confirmed the result of day 1 by also winning the second day of the race, behind him Damiaens Dietger and David Abgrall. The European E3 class podium consists of the new European champion Damiaens Dietger, David Abgrall who climbed to second place while Dan Mundell after two unhappy days ranks third. Alessandro Rizza won the day again followed by seasonal rival Martin Gottvald and Andrè Decker. Rizza is the new European champion while the runner up title goes to Martin Gottvald and Christoph Lessing. The Trade Team championship class was won by Diligenti Racing, followed by Lago d’Iseo and Gaerne. 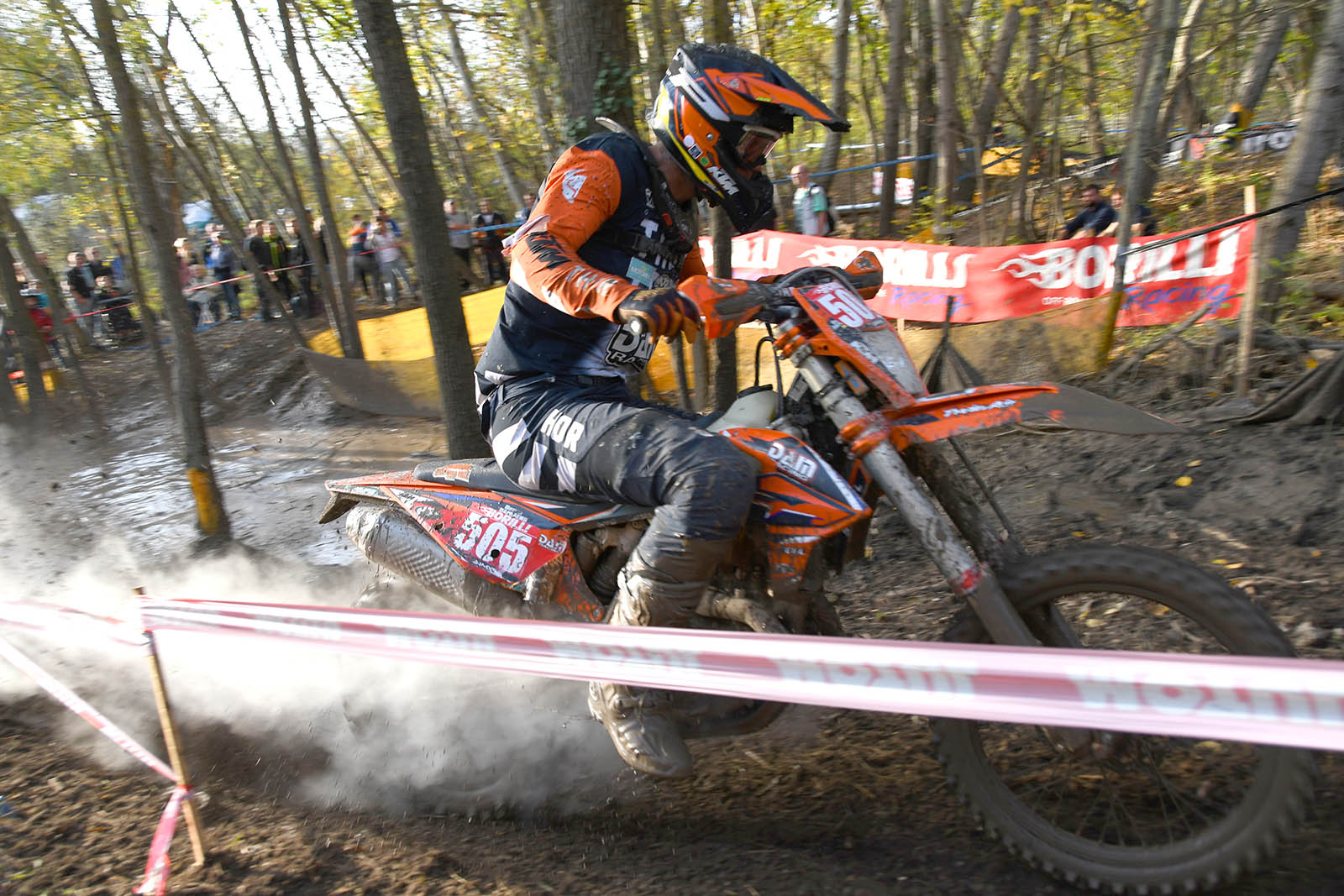 The Airoh Cross Test Trophy ended in an amazing way, after a year of clashes on different types of Cross Test Nicola Recchia took home a beautiful Airoh helmet made by Antonio Locatelli. The Eleveit Enduro Test gave rise to spectacular battles, which saw several pilots triumph from Round to Round but which in the end saw Erik Willems as its winner, now Erik has got a new Ivo Zanatta’s pair of boots. 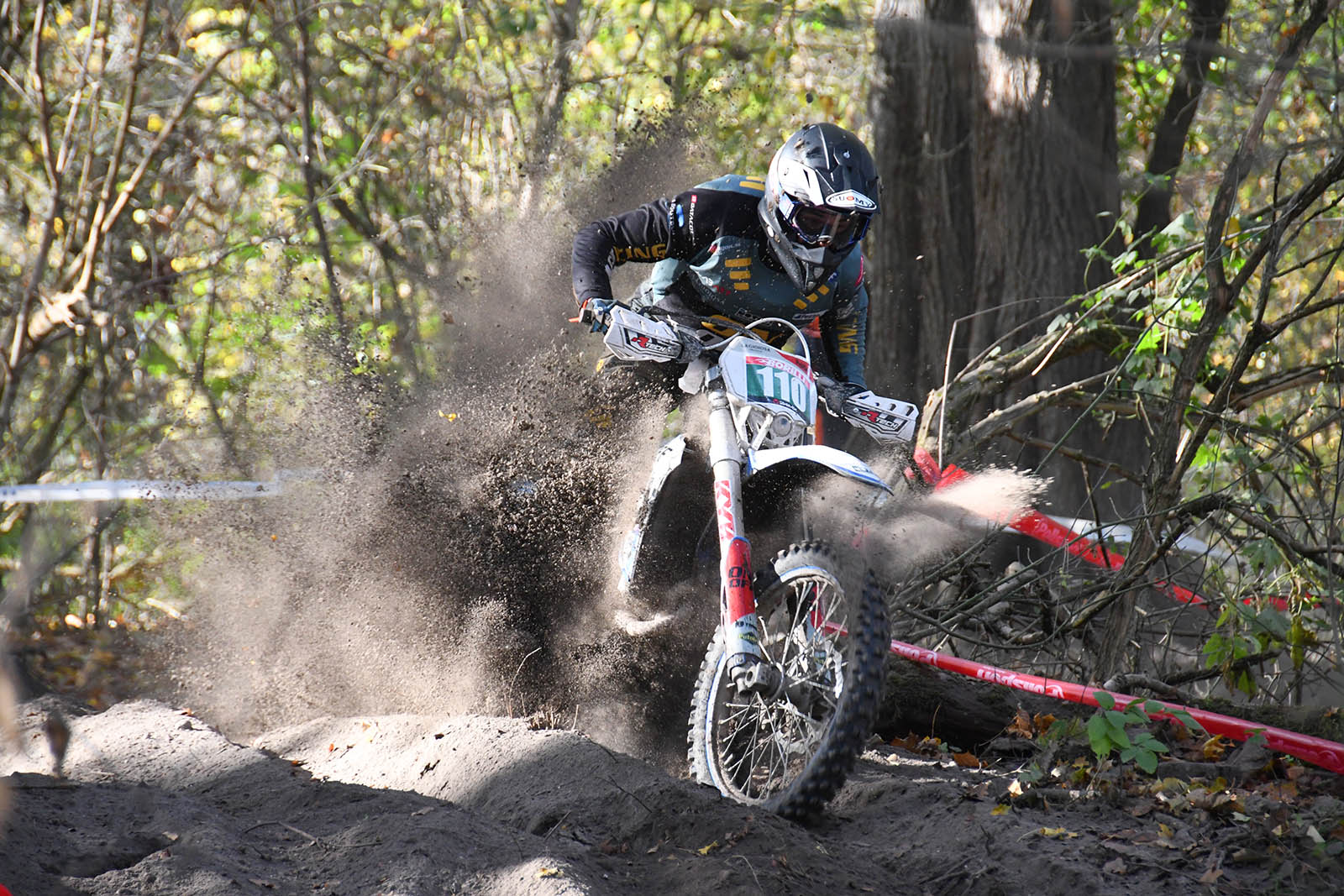 A beautiful year, the Borilli Enduro European Championship 2022’s one, all the Rounds were up to the importance of this championship; the year began under the Italian pouring rain and Hungarian snow and then ended with four beautiful sunny days. A year we will all remember, however now it is time to think about the future because the 2023 season is around the corner. A due thank you goes to all our sponsors, thank you for having supported us in this important championship, without you none of this would have been possible! Stay with us through our social pages Facebook and IG and consult our site so you don’t miss any future information. Thank you very much for being with us. See you next year!